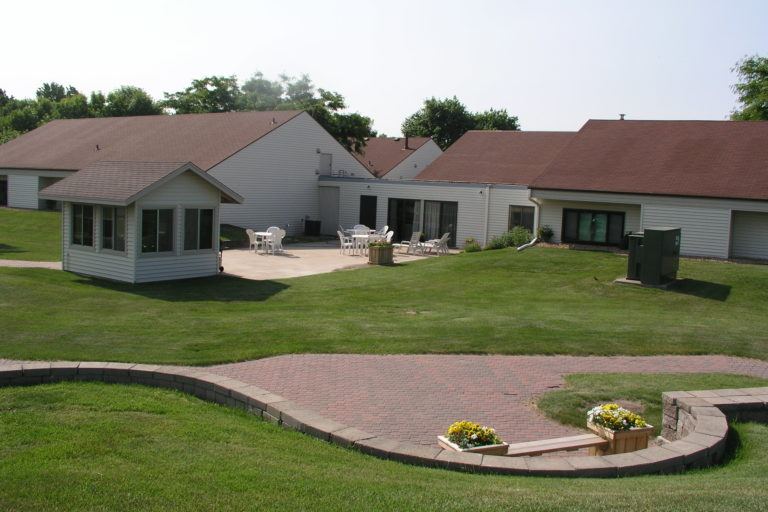 I have not written an update about Homeward Bound’s activities related to closing the Brooklyn Park facility and opening several smaller homes since last April. There is lots of news also about ICFs in general.

Last April, I mentioned that there were two significant reasons why we had put any planning to close Brooklyn Park on hold. Both involved potential serious problems with the funding related to waiver services. One had to do with whether HBI could get the rates it needed in the new sites to fund the services for current Brooklyn Park individuals who would live in them. And there was the prospect of these waiver rates being cut further with what I had been calling the “7%” cut issue.

Both of these issues have resolved to our satisfaction. While the system is not perfect, I now believe that it is likely that the individuals who live at Brooklyn Park could get waiver rates sufficient to fund the services they need. However, given the planning necessary to make that happen will take quite a long time so action is not imminent.

As many of you know, the Board of Directors voted many years ago to close the facility. Nothing has changed with respect to our analysis of the environment in which the Brooklyn Park facility operates. These service models are considered obsolete at best, and contrary to the aims of Minnesota’s Olmstead Plan.

Furthermore, the state is not funding the services at ICFs sufficiently to meet the costs of delivering needed services. While waivers have received increases lately, ICFs have not received an increase since 2015, which was 1%. But providers have given their ICF staff the same wage increases that went to waiver staff.

ARRM is working on our behalf. It will ask for the following in the 2020 legislative session:

HBI will be working hard with ARRM this year to pass this legislation. 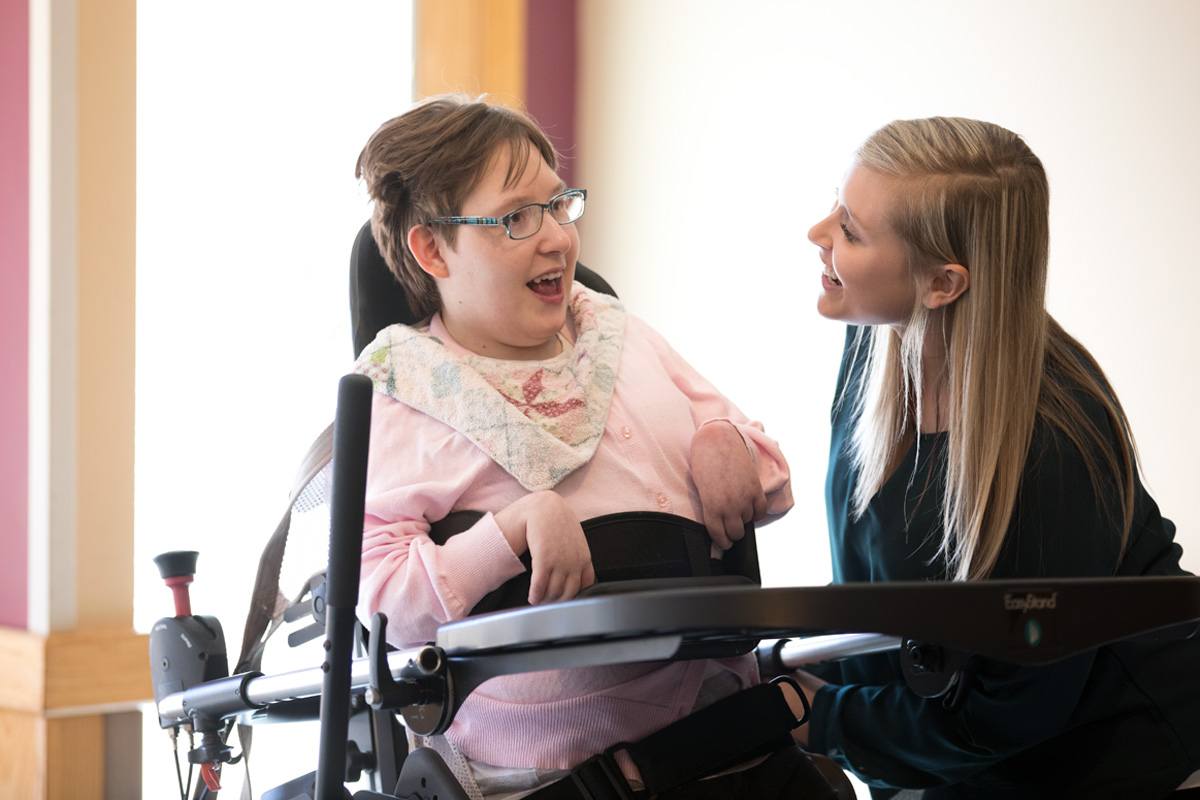